Our students were introduced to the magical world of the different states of matter, and understood the formation of mist and clouds in the atmosphere. They pondered how water can boil on the inside of a pipe without it overheating, and how food can freeze in a few seconds once immersed in liquid nitrogen. They discussed with the researchers about plasma, and how a fluorescent lamp can emit light without being connected to a power grid. They also examined through experiments the properties of superconducting materials and explored some of their applications in particle accelerators, such as the LHC at CERN, MRI scanners, and magnetic levitation trains (Maglev). They managed to address these and other challenging questions, exploring the hidden paths of Physics. 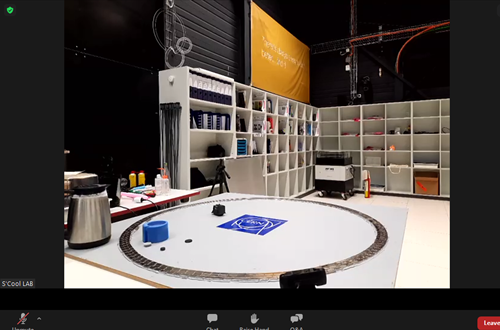 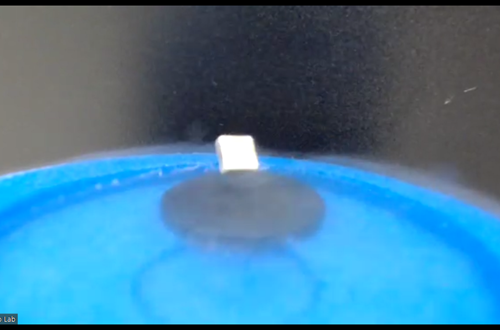 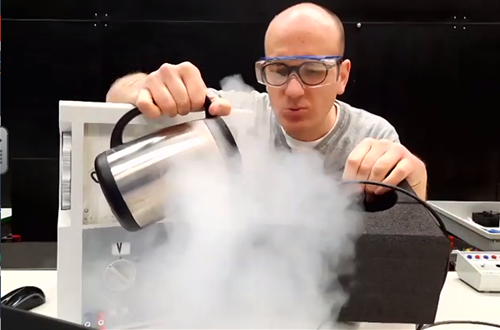 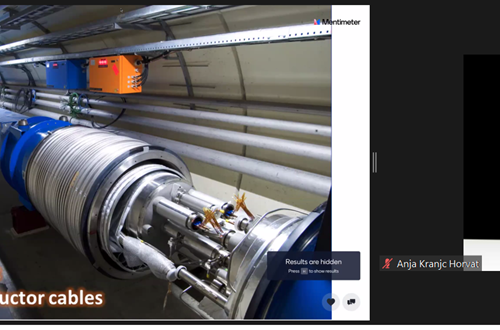 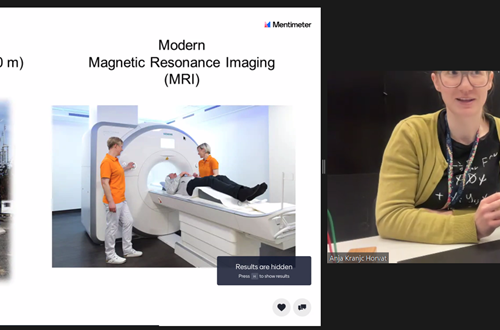 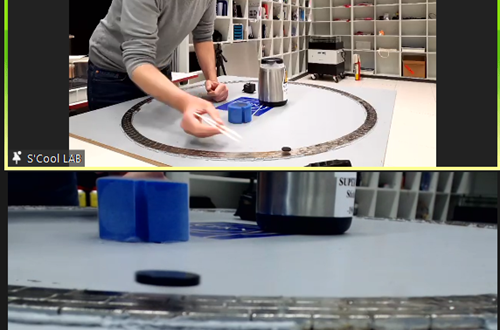