Thanks to the vision of our School’s major benefactor, George Economou, the George Economou Informatics Center was established in 2011 in order to integrate technology into the educational process.

State-of-the-art technology laboratories on both the Psychico and Kantza campuses form part of the George Economou Informatics Center, used by IT and Technology classes, as well as corresponding Clubs and other educational programs.

At the George Economou Informatics Center in Psychico, there are computer labs for Windows and Mac operating systems and a space housing robotic equipment, a 3D printer, a CNC laser cutter and CNC milling machine.

In addition to a large multipurpose hall that can be used in its entirety or divided into 4 laboratory stations, equipped with a video wall, a 3D projector and special equipment, such as 3D glasses, there is a large open space with an interactive table. Similar laboratories and workspaces exist in both Elementary Schools in Kantza, with desktop computers and tablets, interactive tables and interactive projectors. 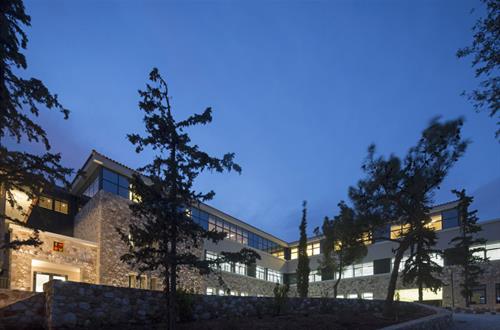 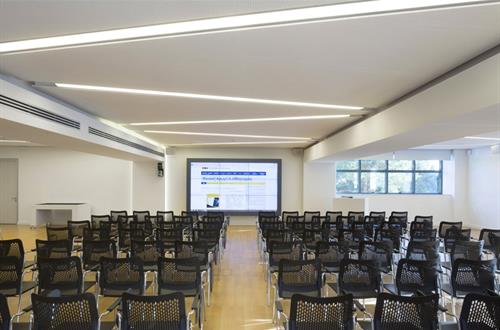 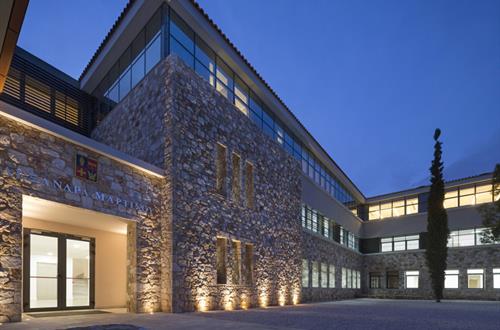 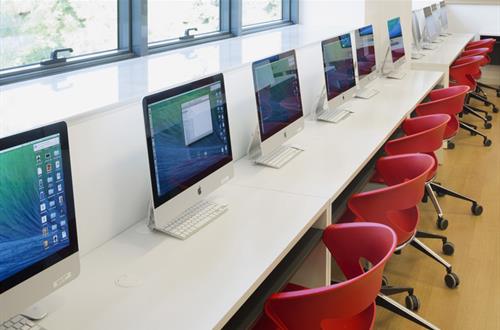 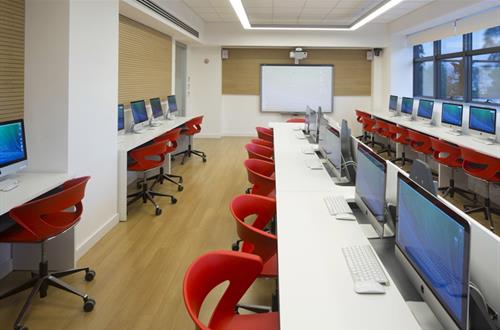 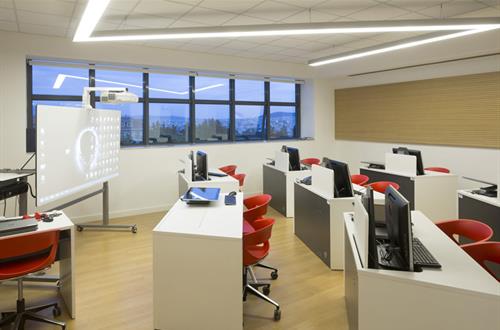 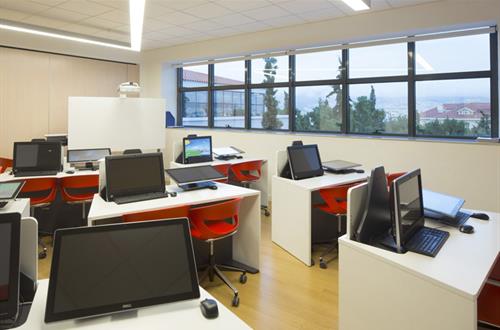 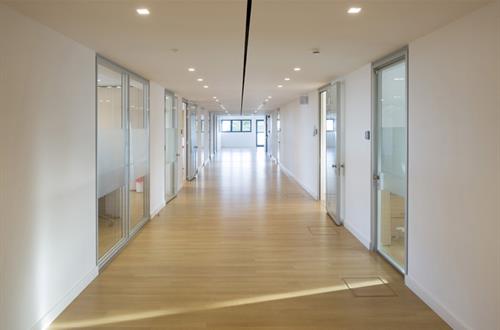 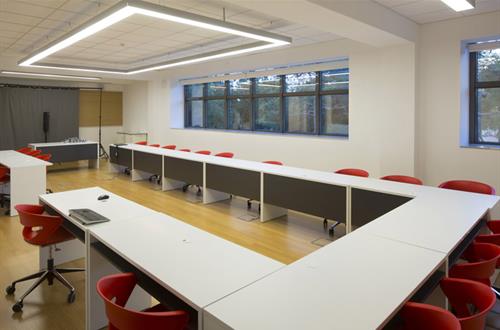 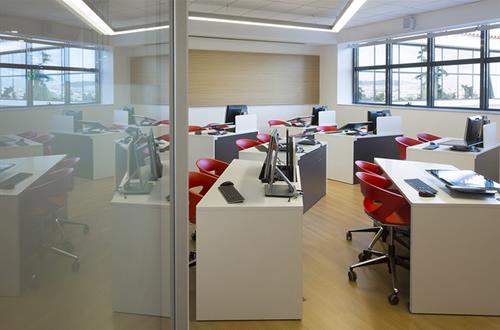 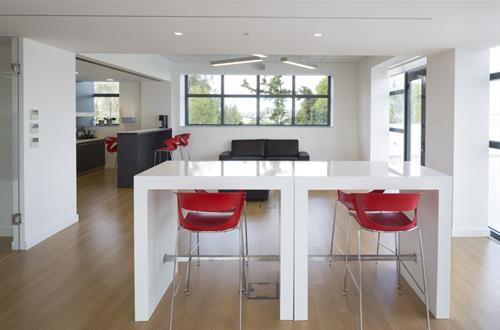 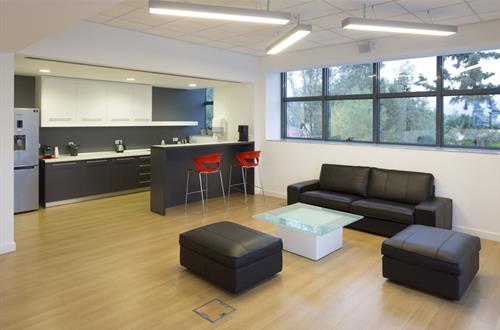 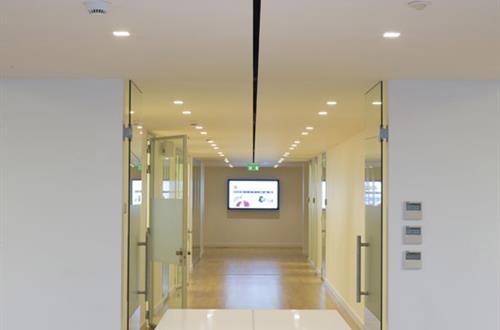 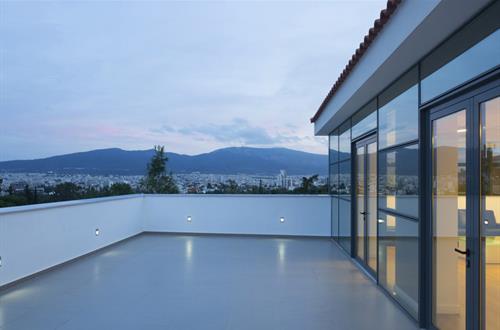 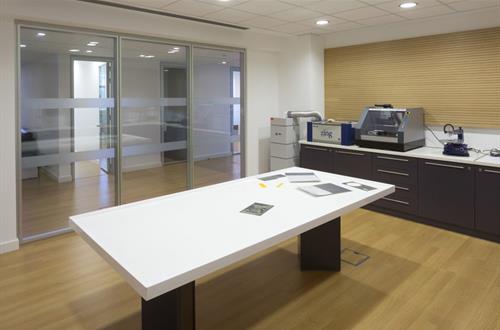 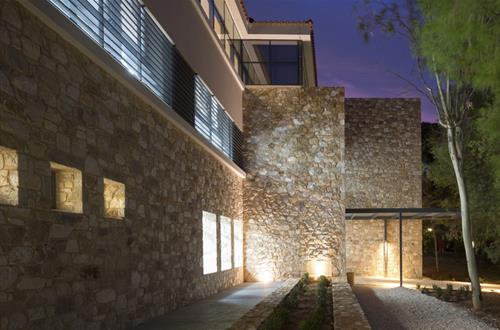 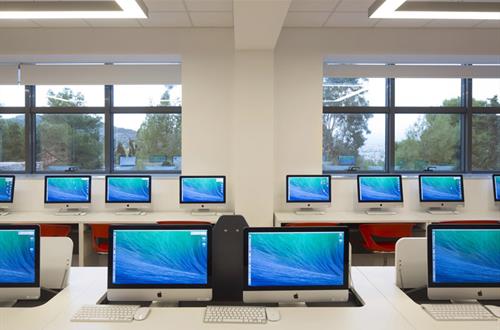 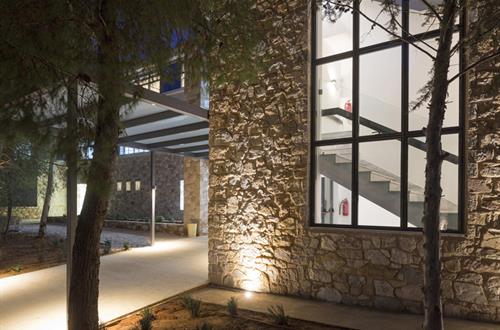 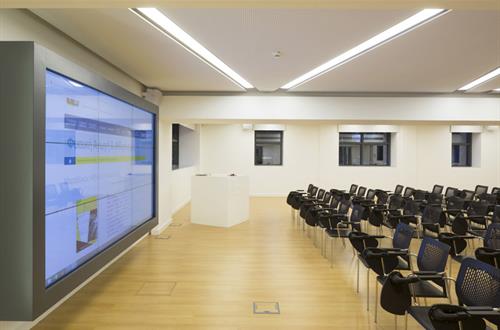