He completed his undergraduate degree in Naval Architecture and Ocean Engineering at the National Technical University of Athens and continued his graduate studies at the Massachusetts Institute of Technology (MIT) in Boston.

Known as the “father” of modern biomimetics, Dr. Triantafyllou started developing underwater robots based on the behavior of fish, mimicking their movements. One such robot, the almost two-meter “RoboTuna” is on display at the London Museum of Science. As he points out, the robots and sensors that have been created, inspired by living organisms, surpass machines.

In an exclusive interview, Professor Michael Triantafyllou talks to us about the world of biomimetics, how he feels representing Greece at MIT among hundreds of leading scientists from around the world, and advises students to keep their eyes and ears open and to learn as much as possible about the things that genuinely interest them. 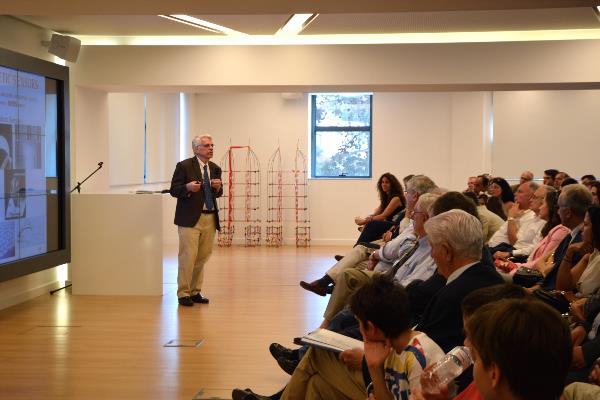 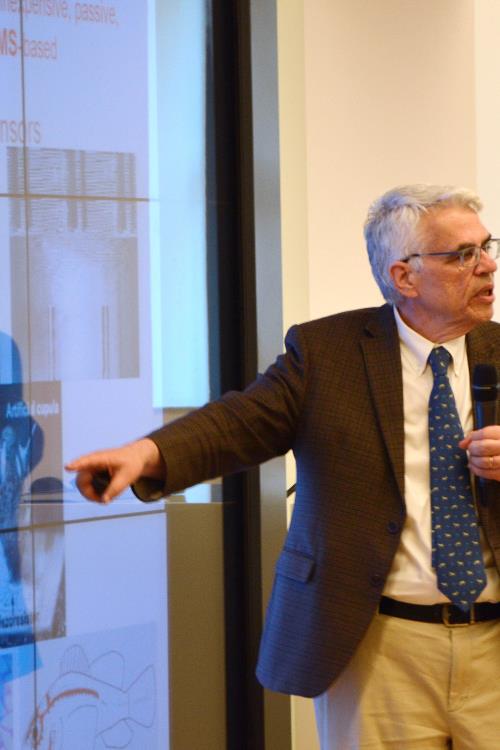 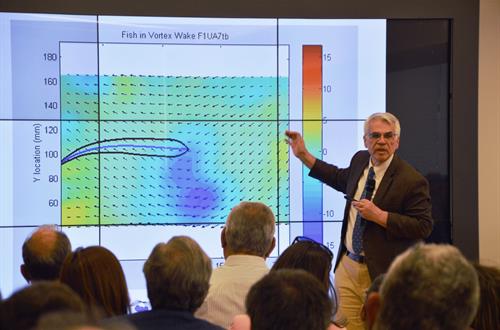 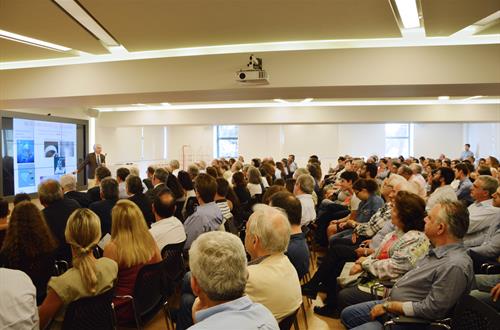 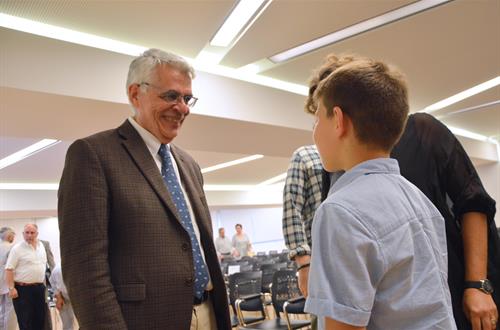 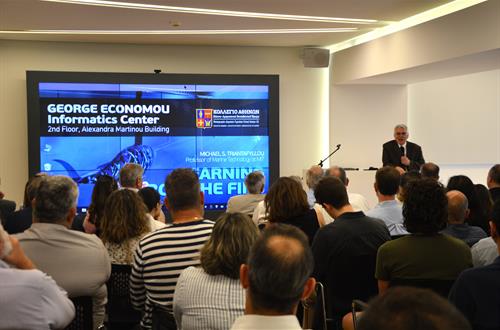 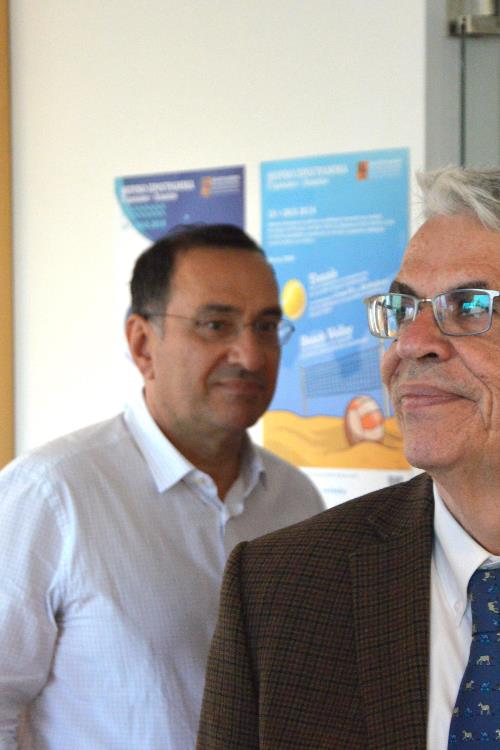 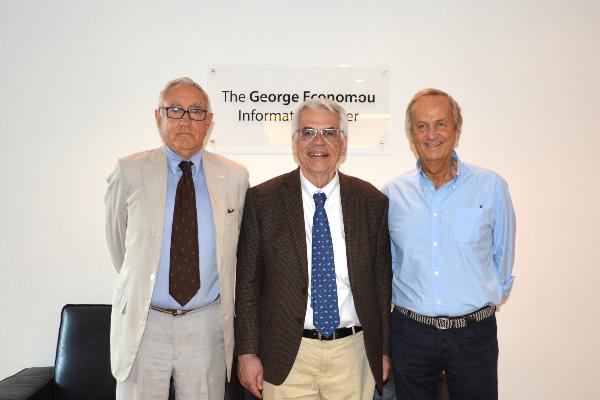 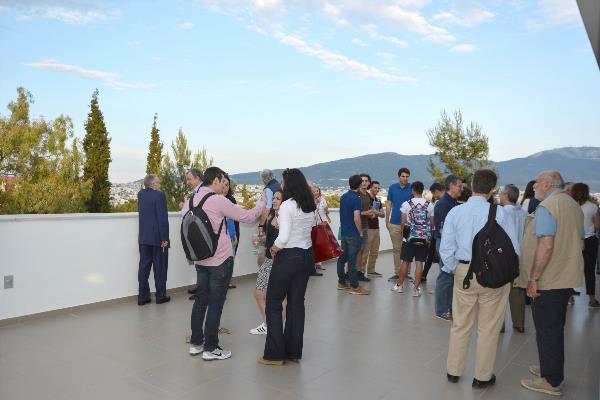 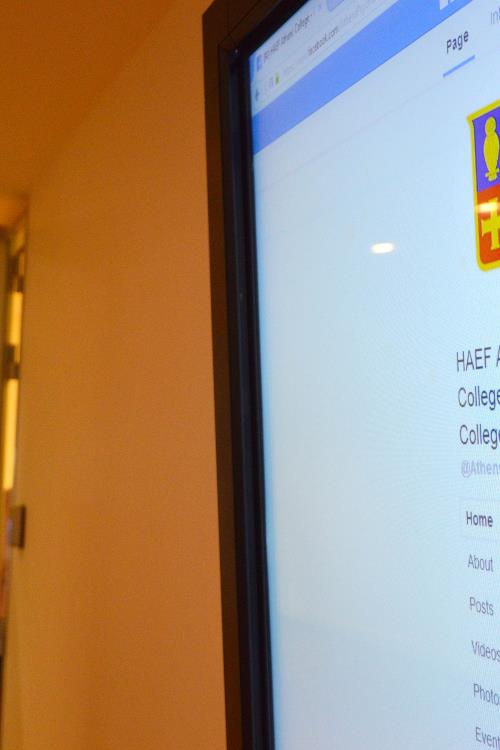 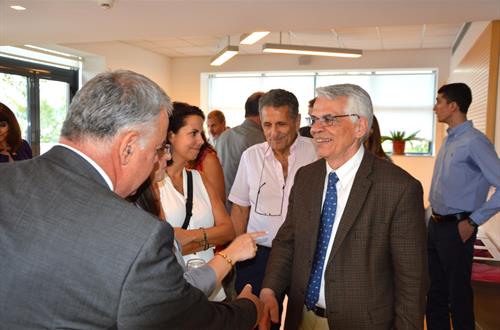 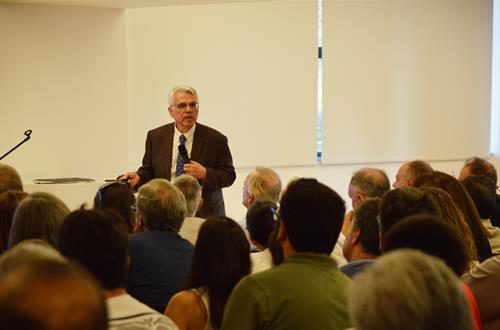 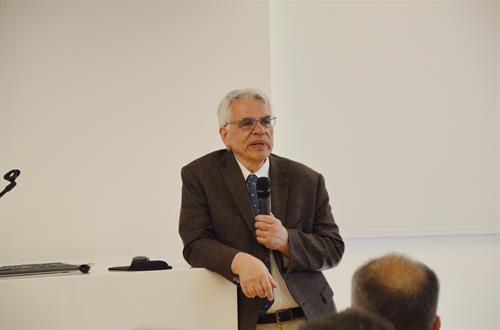 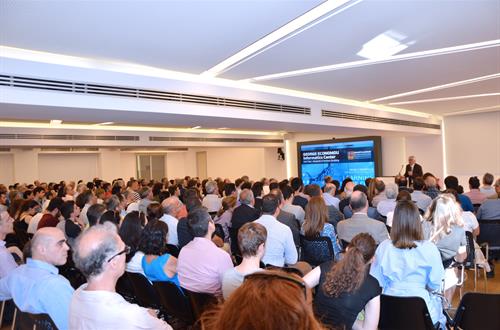 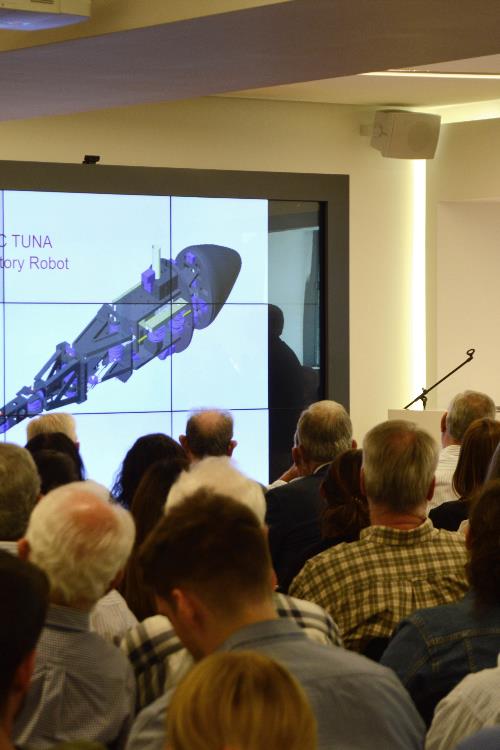 On Wednesday, June 5, 2019, Prof. Triantafyllou gave an open lecture at the College on “Learning from Biomimetics,” during which he presented his revolutionary research at MIT that has resulted in changes in the fields of technology and education worldwide. The lecture was organized in collaboration with the MIT Club of Greece. You can listen to the entire lecture on the link that follows.