He graduated from Athens College in 1980, where he was a boarder for several years.

From 2003 to 2019, he took on as President of the Boston Science Museum. He assumed his position, after a career of many years at Tufts University, where he was a Professor of Mechanical Engineering, and was appointed Dean of the School of Engineering and Dean of the Graduate School of Arts and Sciences. In 2019, he was appointed President of Roger Williams University.

During his career, he has received many honors and awards such as the Presidential Young Investigator Award, the MacLeod Cormack Award for Excellence in Collaborative Research, the William P. Desmond Award for Outstanding Contributions to Public Education, the President’s Award by the American Society for Engineering Education (ASEE), and the Distinguished Alumni Service Award by Tufts University Alumni Association. In 2017, he was inducted in the STEM Hall of Fame.

He has published more than 100 research articles.

His great passion is STEM, and he has led large-scale efforts to spark a passion for it among young students worldwide.

In 2004, he led the development of the Boston Museum of Science National Center for Technological Literacy (NCTL), advancing the knowledge of engineering and technology through K-12 curricula programs that have reached an estimated 200,000 teachers and 22 million students in 50 states in the US.

Athens College alumnus and President of Roger Williams University Dr. Ioannis Miaoulis ’80, in an exclusive interview talks about his student years, the Boarding School, his studies in the United States and his career. 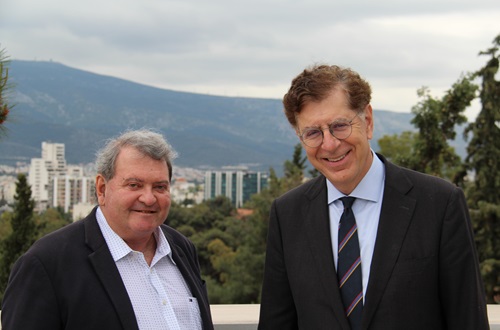 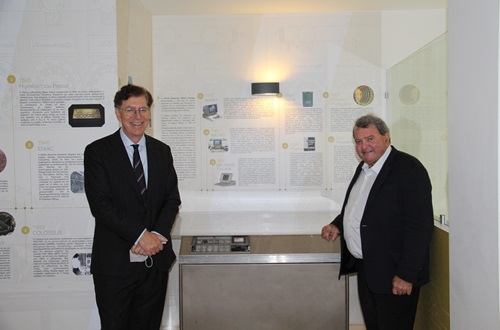 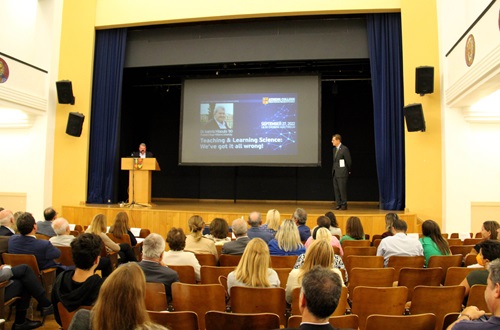 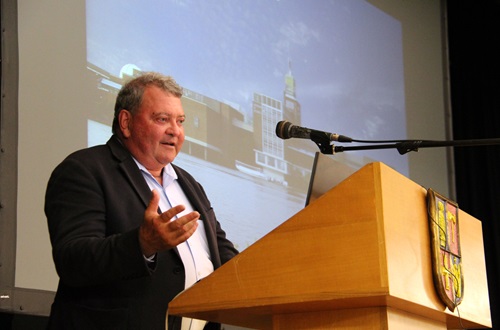 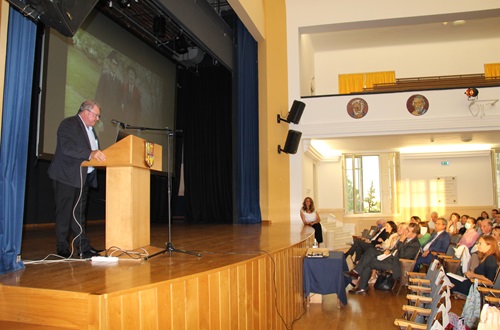 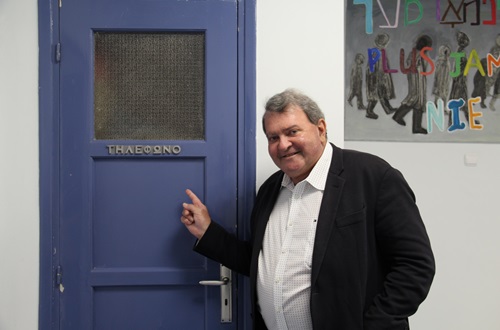 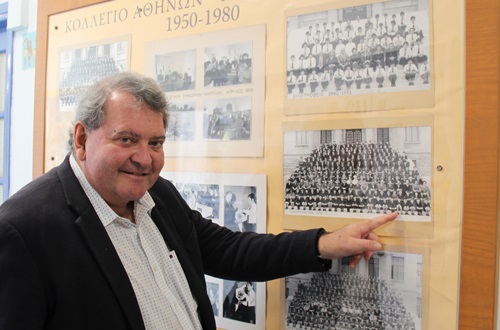 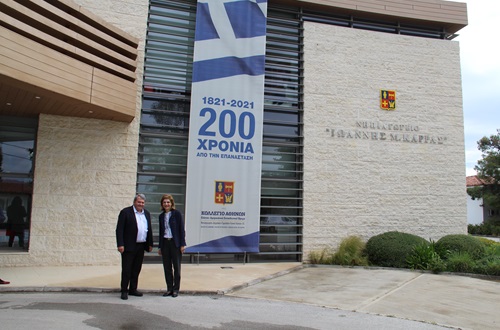 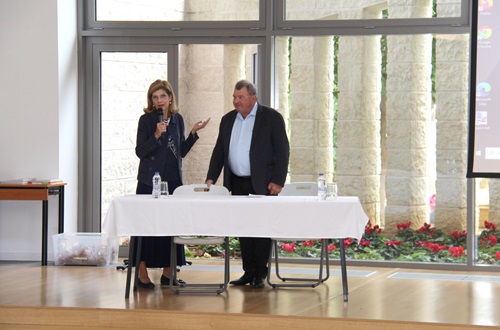 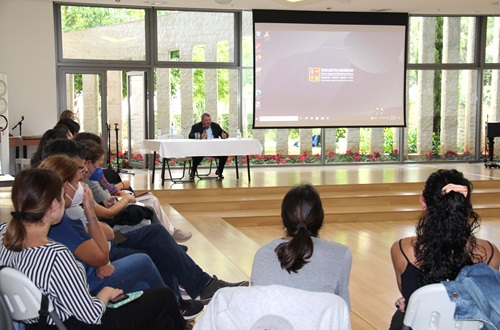 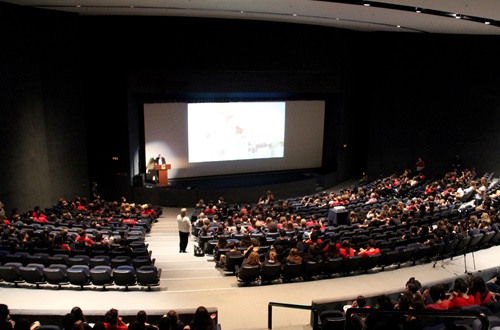 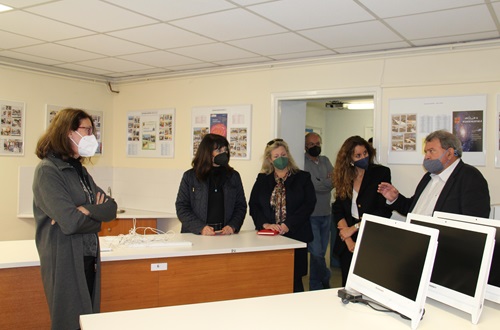 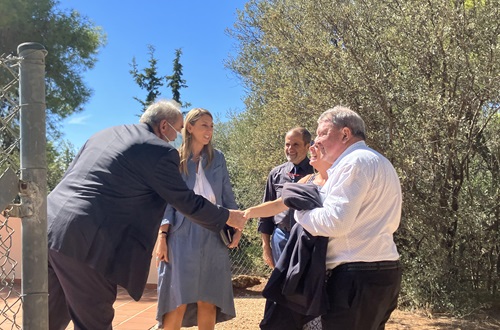 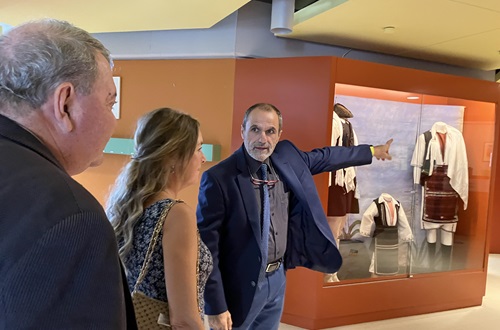 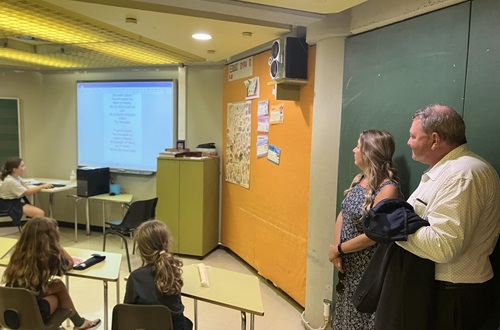 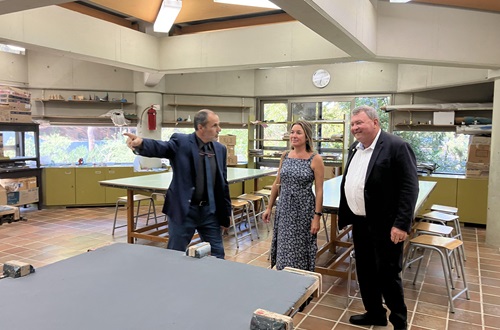 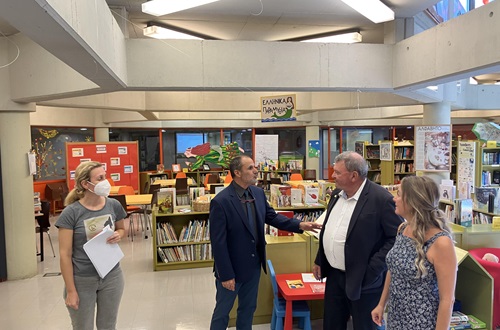 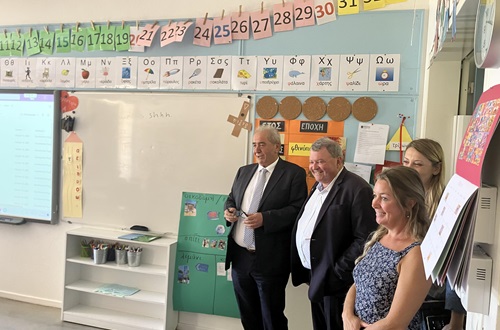 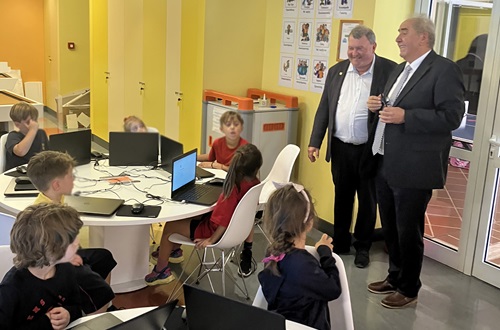 On Tuesday, September 27 2022, Roger Williams University President Dr. Ioannis Miaoulis ’80, spoke to our students, shared moments from his years at Athens College, and advised them to believe in themselves and their own abilities for the future. His entire lecture is available on the following video.