Constitution of the New HAEF Board of Directors 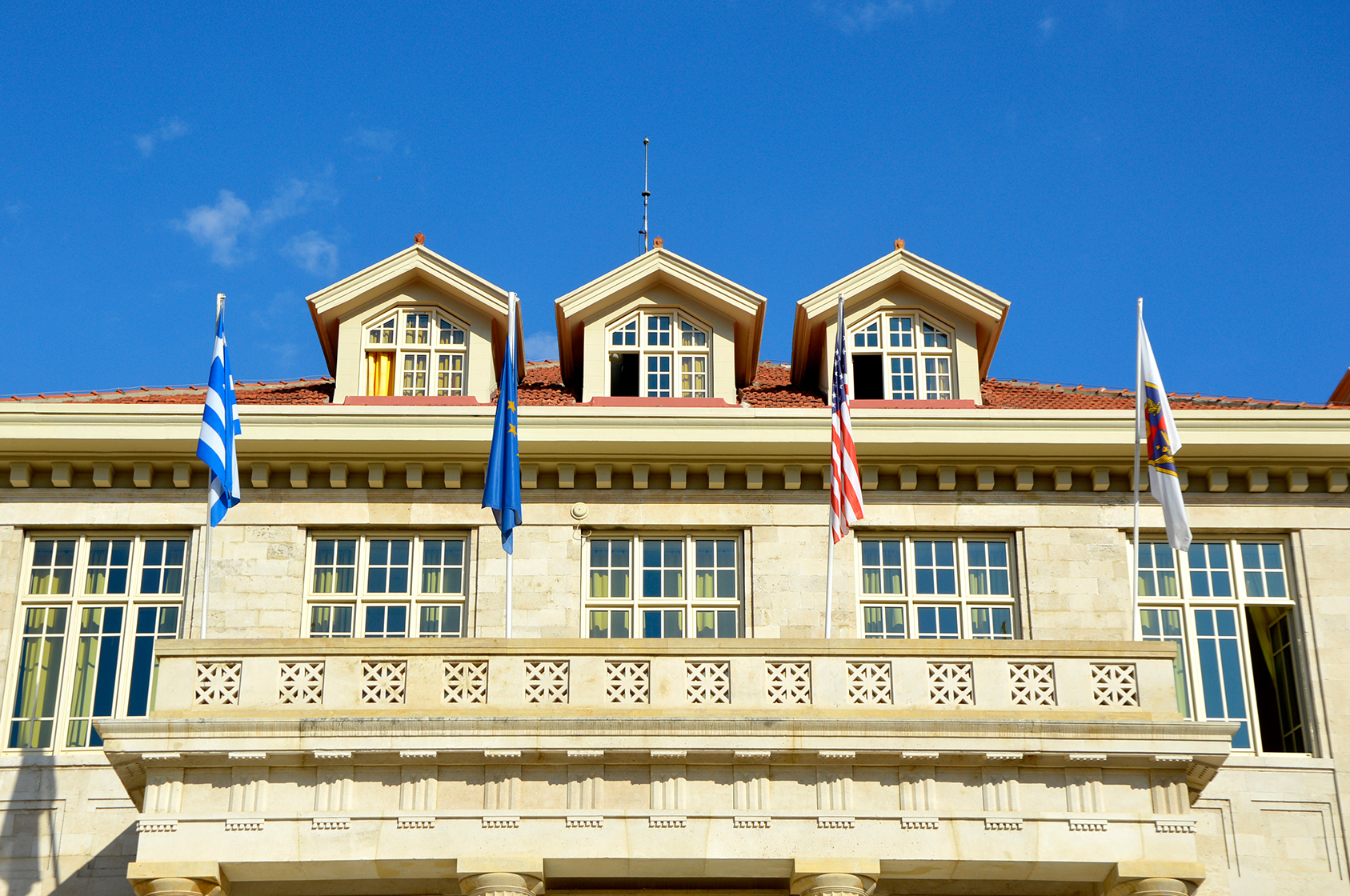 On Wednesday, December 8, 2021, the Annual Ordinary General Assembly Meeting of the members of the Hellenic-American Educational Foundation took place virtually due to the pandemic.

The General Assembly approved by majority (53 for, 1 white ballot, 0 against) the Board of Directors’ annual and financial reports as presented by Chairwoman of the Board, Annika Papantoniou and Treasurer, Sergios Ambariotis respectively. It also elected George Prokopiou and Elli Filippopoulou as the Board’s newest members and Elli Andriopoulou ’93, Alexandros Makrides ’80 and Andreas Stavropoulos ’88 as new members of the Association (Somateio).

During its first meeting after the General Assembly (December 14, 2021), the Board reconstituted its body as follows:

The Board of Directors warmly thanked Hera Valsamaki-Ralli and Nikiforos Diamandouros for their invaluable service, particularly during difficult times.

With warm wishes for the Christmas holidays and the new year,

Annika Papantoniou, Chairwoman of the BoD
Vasilis Neiadas, General Secretary of the BoD