Born and raised in Chios, he went on to study at the Universities of Minnesota and Iowa in the United States. He was a faculty member of the Department of Physics and Astronomy at the University of Iowa until 1968 when he was appointed Head of the Space Exploration Sector of the Johns Hopkins Applied Physics Laboratory (JHU/APL).  In 1980 he was named Chief Scientist of the Space Department of JHU/APL and in 1991 its Director, overseeing some 600 scientists, engineers and other staff members. Since April 2004, he is Emeritus Director.

He also spearheaded the establishment of NASA’s Discovery Program for low-cost planetary missions and participated in the New Horizon’s spacecraft mission team.

In an exclusive interview, Professor Stamatis Krimigis talks about the riveting world of the Universe and the everyday life of a space scientist. He urges our students to acquire a love of Astronomy and to gain knowledge about the present and the future through this science. 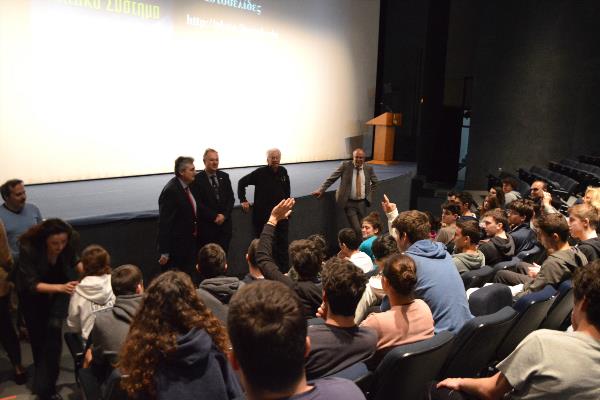 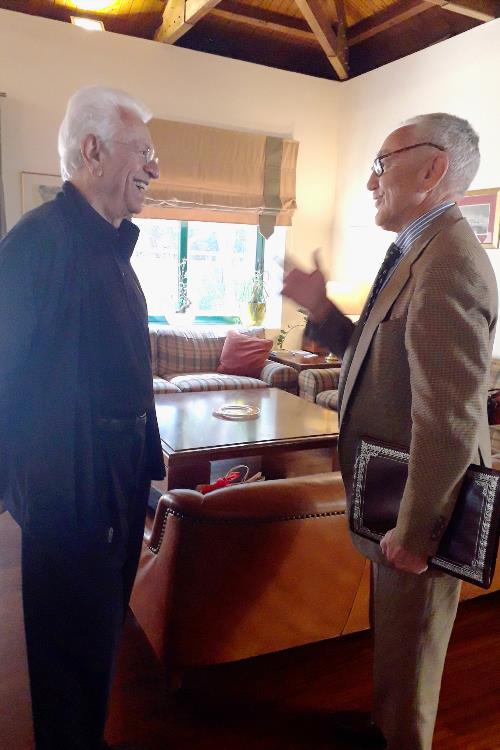 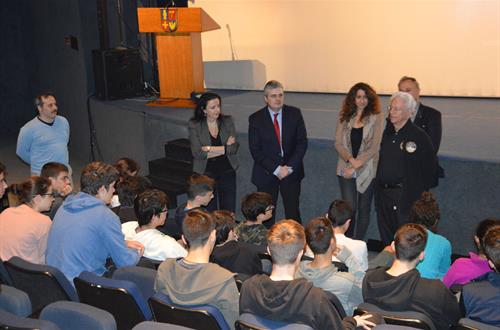 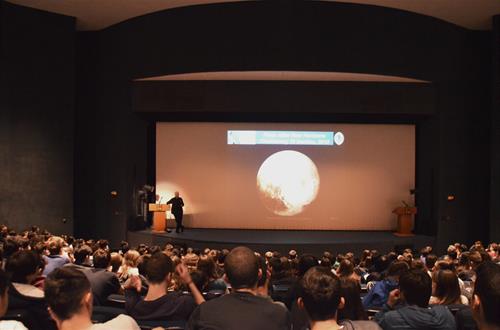 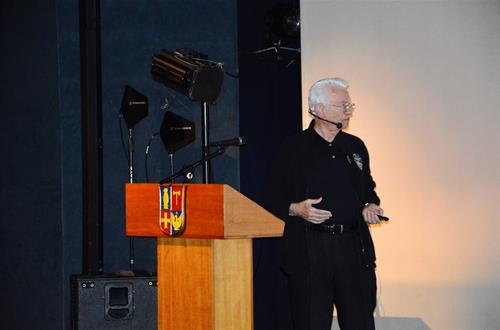 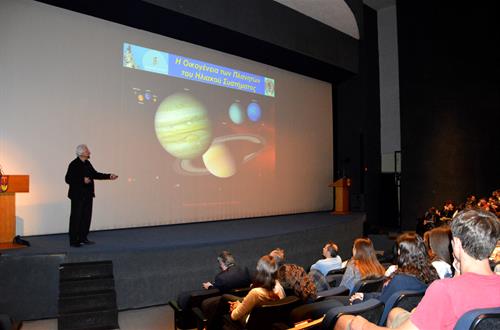 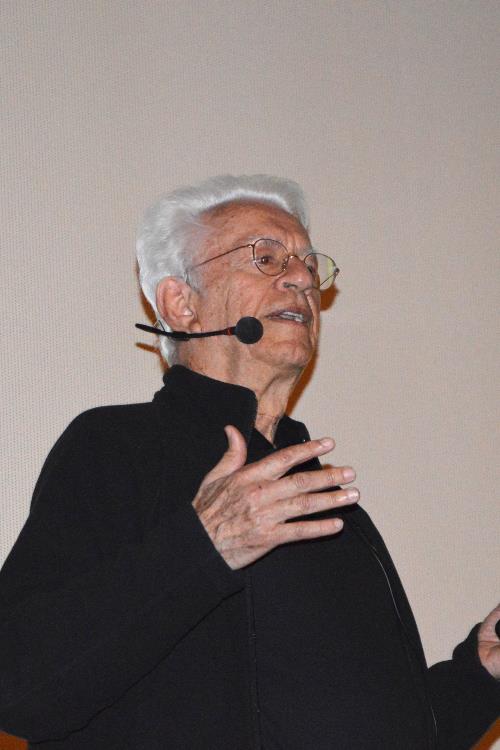 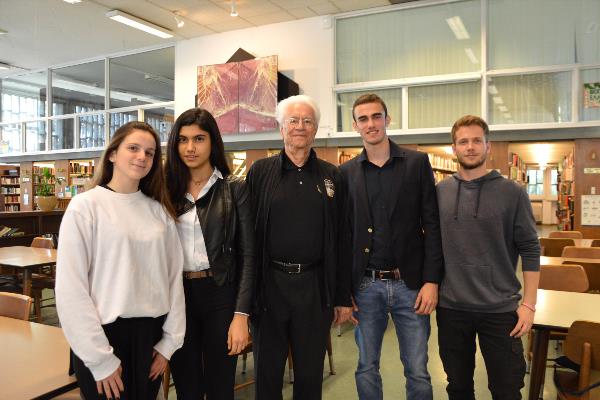 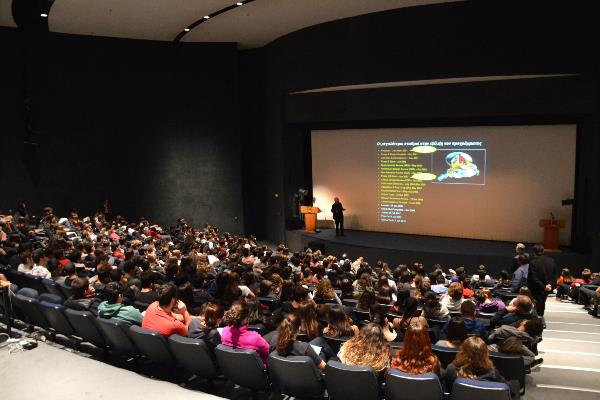 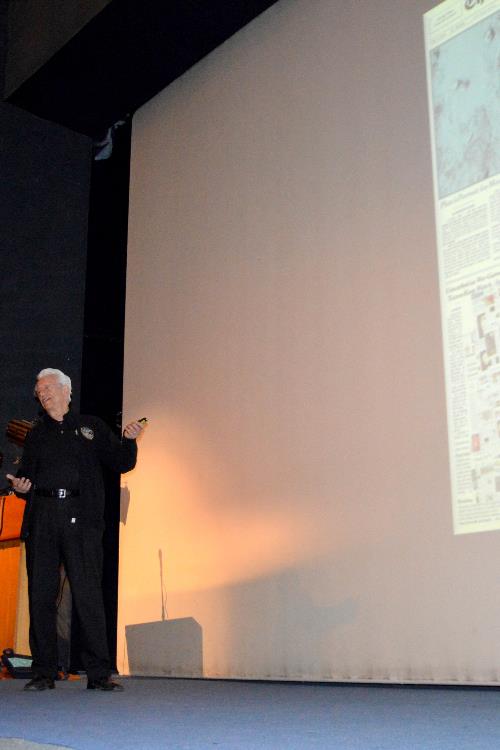 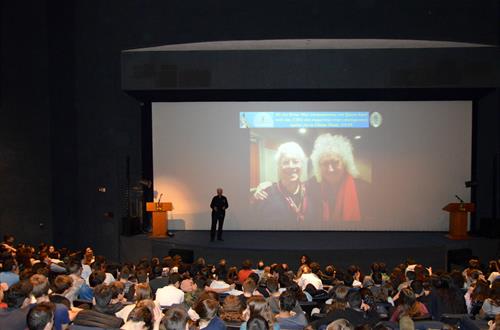 Stamatis Krimigis’ Lecture to our Students

On Tuesday, March 19, 2019, Professor Stamatis Krimigis “escorted” College students on a fascinating odyssey through our solar system by way of his speech, “The New Horizons Spacecraft to Pluto and Ultima Thule.”  His entire lecture can be viewed on the video below.