A graduate of the Department of Electrical and Computer Engineering of the National Technical University of Athens, Daskalakis went on to complete a Ph.D. at UC-Berkeley and later spent a year as a postdoctoral Microsoft researcher. His work centers on Computation Theory and its interface with Economics, Probability Theory and Artificial Intelligence.

Considered one of the most brilliant minds in the world under the age of 40, he resolved long-standing open problems about the computational complexity of the Nash equilibrium. In 2018, he was awarded the Rolf Nevanlinna Prize, one of the most internationally coveted and prestigious distinctions in the field of Mathematics.

Looking ahead, his plans include the establishment of a Research Center of international standards in Greece, in response to the so-called “brain drain” that has been observed in recent years.

Distinguished Professor Constantinos Daskalakis in an exclusive interview to the College talks about his childhood, his studies and life at MIT and offers our students advice on how to achieve their goals and improve their academic performance. 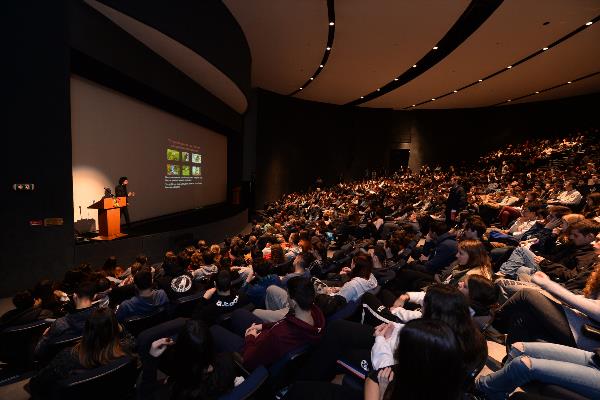 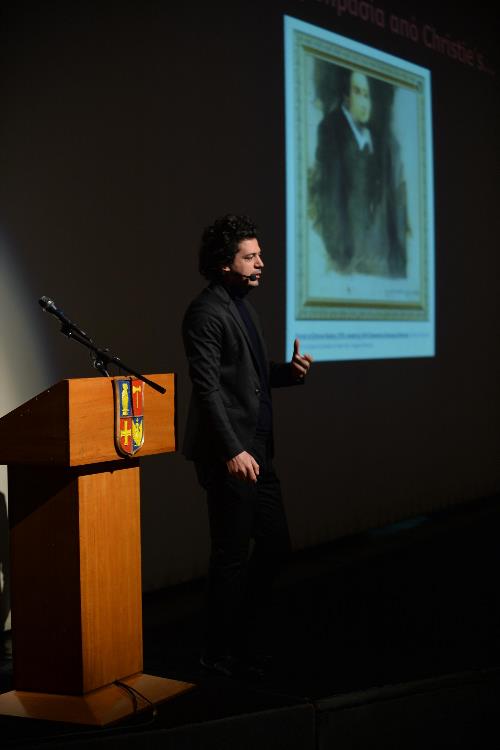 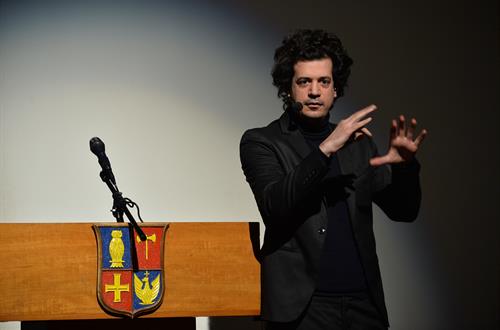 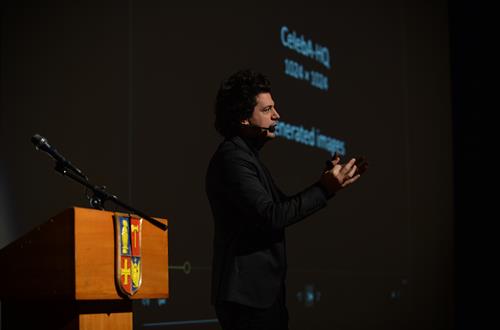 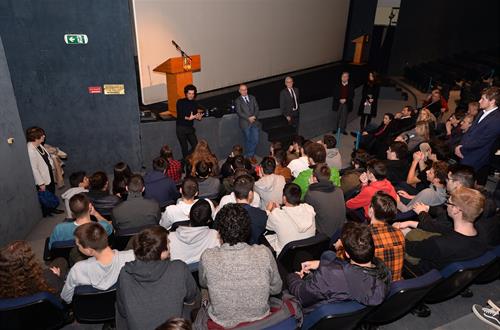 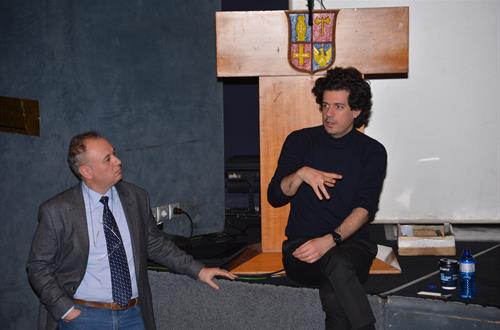 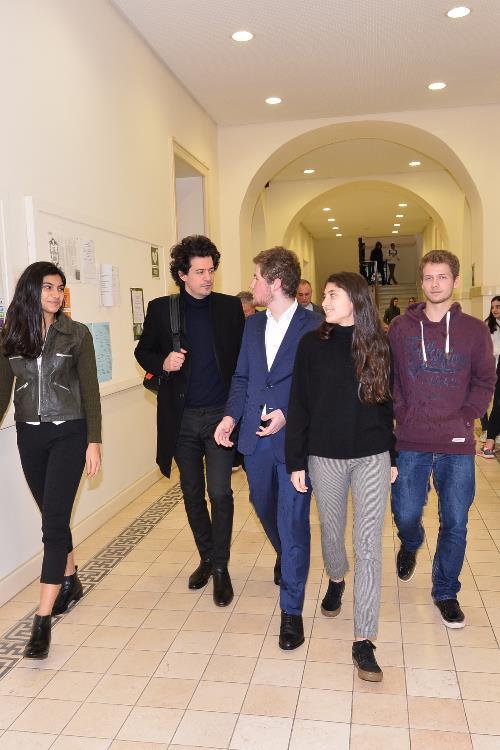 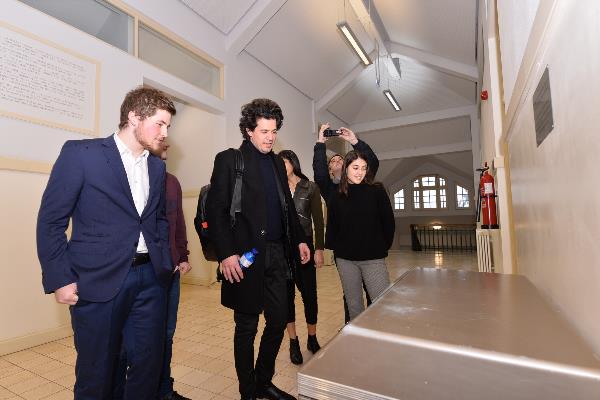 Constantinos Daskalakis’ Lecture to Our Students

On Friday, January 25, 2019, Dr. Constantinos Daskalakis gave a lecture on the past, the present and the future of Artificial Intelligence to our High School students, on a special event held at the College Theater.  You can watch his full speech on the video below.