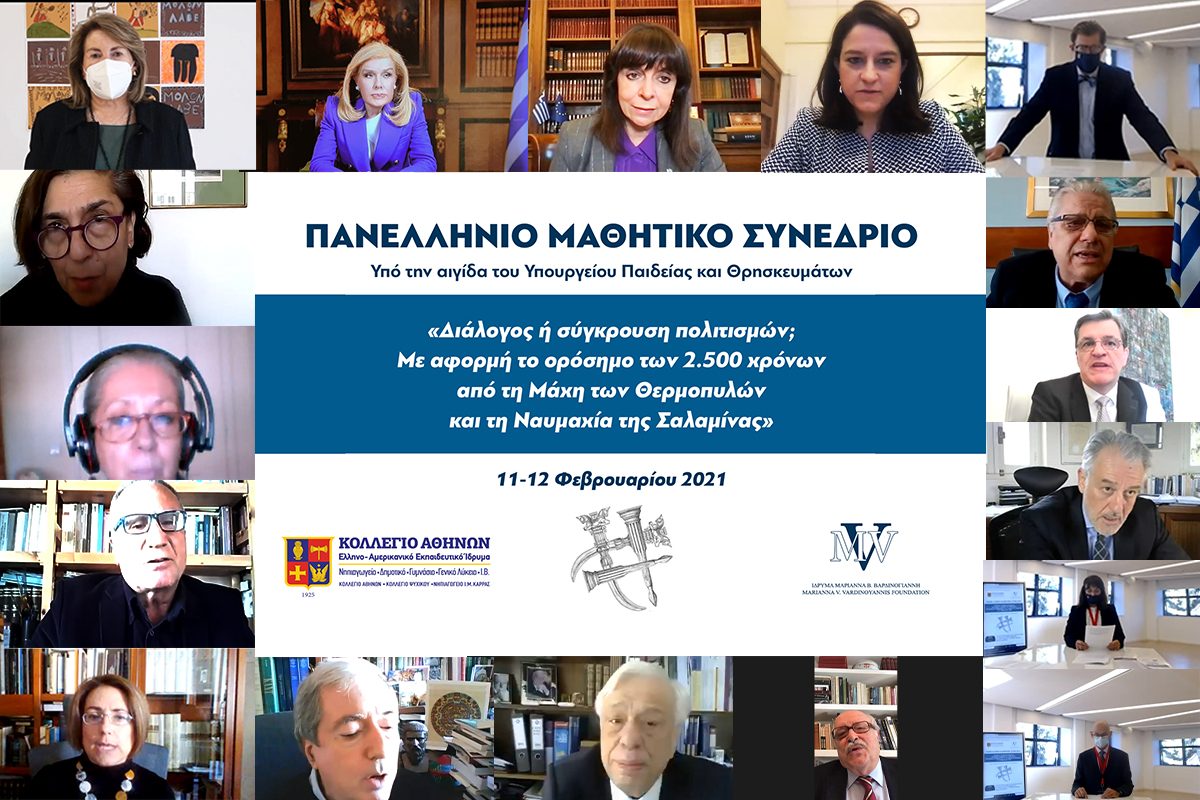 “Dialogue or Clash of Civilizations?
On the occasion of the 2,500 year milestone of the Battles of Thermopylae and Salamis”

which Athens College organized, in collaboration with the Marianna V. Vardinoyannis Foundation, came to a fruitful conclusion.

The Conference constitutes one of the official events of the “Thermopylae-Salamis 2020” Anniversary Year that is under the patronage of H.E. the President of the Hellenic Republic Katerina Sakellaropoulou.

The participants were welcomed by the Chairwoman of the Board of Directors of the Hellenic-American Educational Foundation, Annika Papantoniou, and the President of the “Marianna V. Vardinoyannis Foundation” and UNESCO Goodwill Ambassador, Marianna Vardinoyannis.

Greetings were also offered by the Director of the Directorate of Secondary Education Athens B΄, Ioannis Psachoulas, and the President of the Hellenic Foundation for European and Foreign Policy (ELIAMEP), Loukas Tsoukalis.

On behalf of the College, General Coordinator of the HAEF School Units, Christos Papanikolaou ΄85, Coordinator of the PanHellenic Student Conference and Advisor to the President, Polyanthi Tsigkou, as well as the Coordinator for Athens College with the “Marianna V. Vardinoyannis Foundation” and Coordinator of Psychico College High School's Department of History and Social Studies, Iordanis Papadopoulos, also addressed the participants.

The keynote speaker on the first day of the Conference was Professor Emeritus of Political History at the National and Kapodistrian University of Athens (EKPA), Thanos Veremis ΄62, Vice-President of ELIAMEP.

Keynote speakers on the second day of the Conference were former President of the Hellenic Republic, Prokopios Pavlopoulos, Professor Emeritus of the Law School of EKPA, and Stelios Virvidakis ΄74, Professor of Philosophy, Department of History and Philosophy, EKPA.

The students presented their papers which were, admittedly, of a superior standard and characterized by professionalism, originality and sensitivity. The topic lent itself to multifaceted views and multiple analyses. Student-presenters, under the guidance of their respective teacher-advisors, studied the two emblematic, historical events, which shaped 5th century BC ancient Greeks as citizens of an organized city-state, but also – for the first time – as members of a Panhellenic society.  Apart from the historical events, students examined the role of historical knowledge and memory as a basis for the development of identity and understanding of diversity, the manner and conditions of dialogue, the coexistence between civilizations, as well as the role of adolescents and young adults for the peaceful and constructive coexistence of peoples.

A total of 1,732 students and teachers participated, of which 134 were student-presenters. The conference was live-streamed by 2,692 persons (student-presenters, student-observers, teacher and guests), with 1,329 individual visitors (who in many cases broadcast it to others, such as teacher to a class of students). 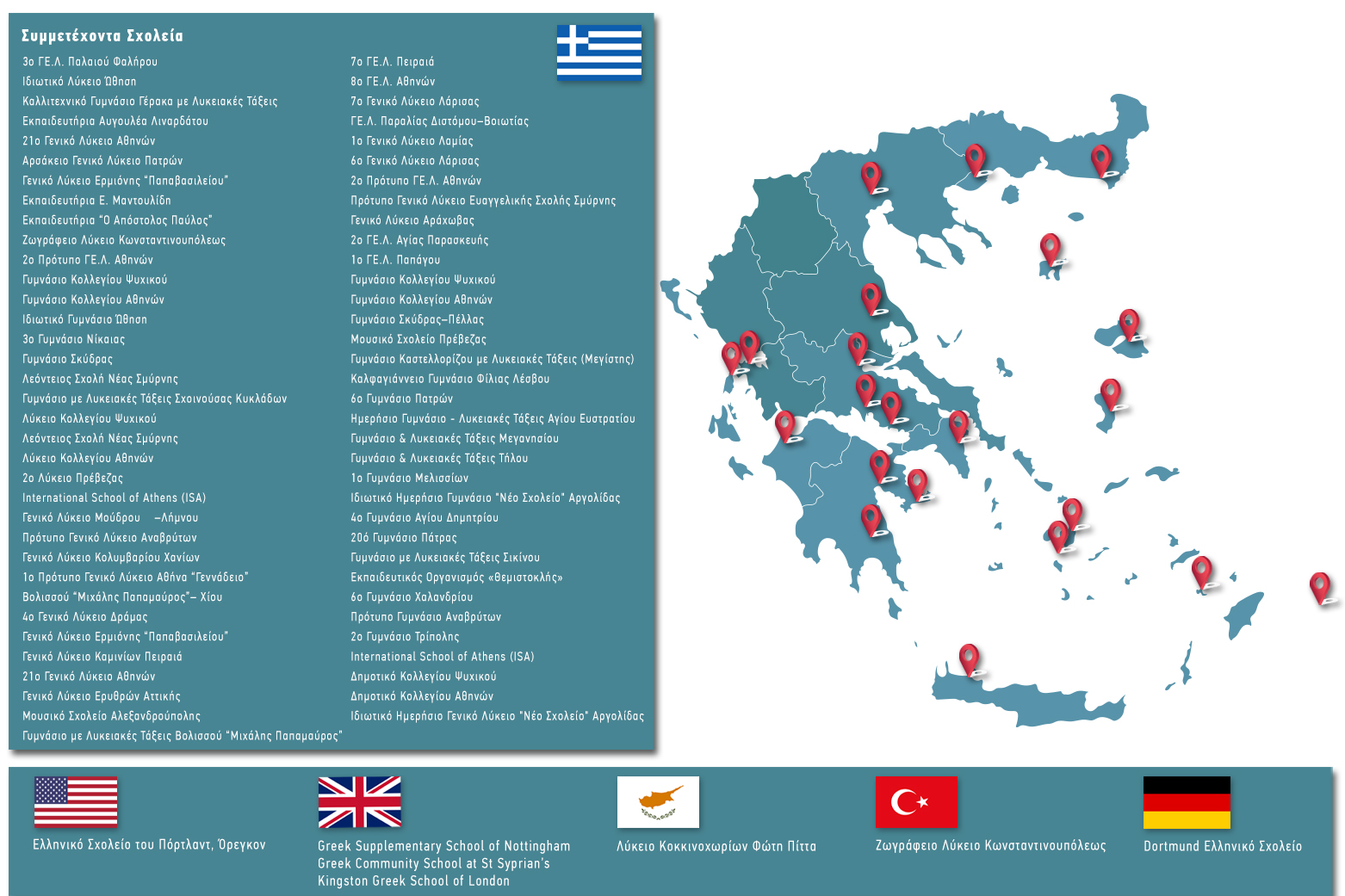 The artistic program included a violin performance of two of Manos Hatzidakis’ songs by Ioannis Frantzeskakis, a Psychico College High School senior, under the tutelage of College Interschool Head of Music, Stefanos Tsokakis.  Additionally, there was a screening of excerpts from Aeschylus’ play “The Persians” that was performed by Psychico College International Baccalaureate Diploma Programme (IBDP) students during academic year 2019-2020, directed by Eri Foka, Coordinator of the IBDP English Department, and edited by Anastasia Papakostopoulou and Polyanthi Tsigkou, Philologists of Psychico College and Athens College High Schools respectively. Backdrop artwork was created by Athina Lee, an IBDP student, together with her teacher-advisor, Victoria-Zaria Karvouni, IBDP Coordinator of the Fine Arts Department. Poetry recitals by Athens College and Psychico College students interspersed the artistic program.

The first day of the conference coincided with the suspension of in-school attendance in Athens and many cities in Greece. Hence, many students presented their papers from home. As it turned out, while the pandemic requires at-home confinement, technology has progressed by leaps and bounds, diminishing distances and making it possible for students who would not otherwise have been able to participate in the conference to do so from far-flung locations.

The technical quality of the connections and the smooth flow of the student presentations demonstrated the progress made over the past years in the use of technology in the educational process, but also, the enormous potential technology holds for the transmission of knowledge and communication. 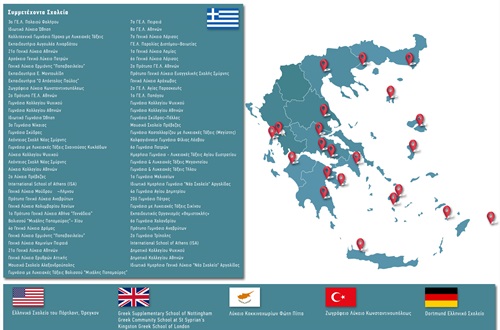 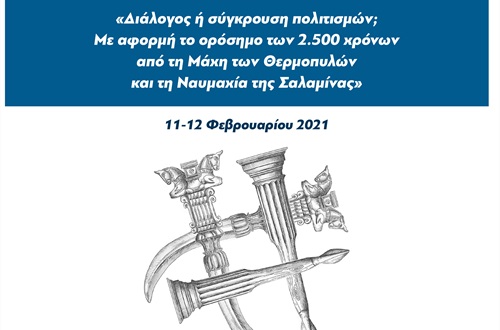 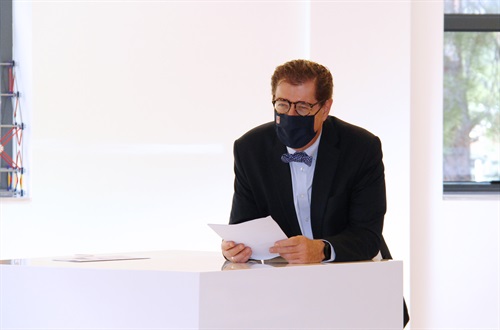 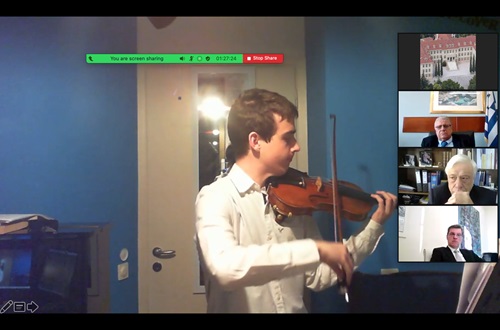 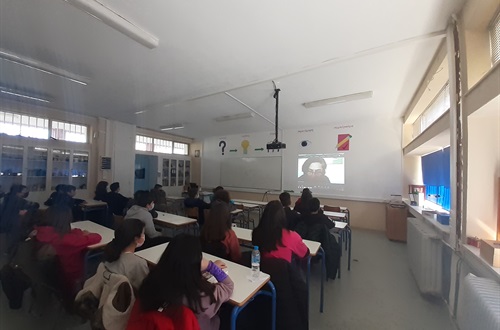 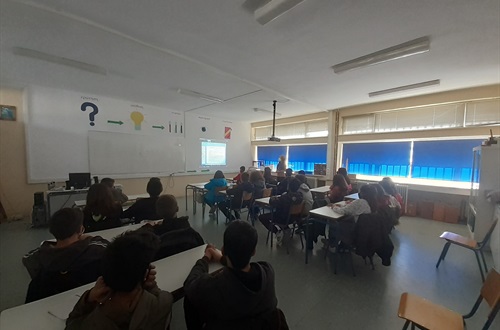 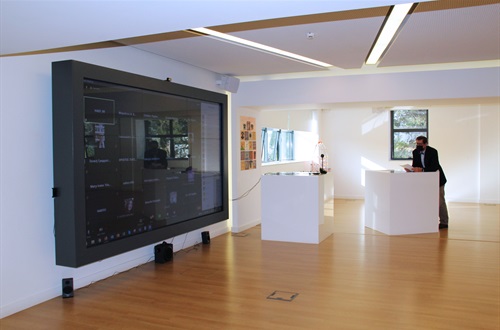 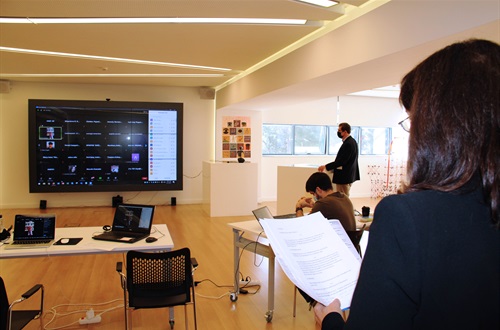 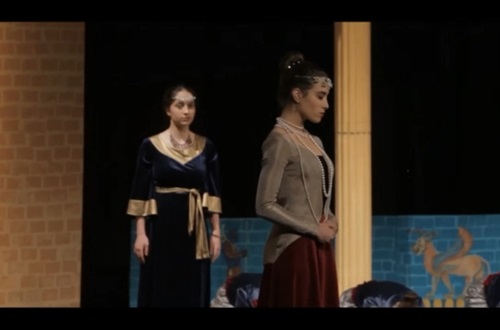 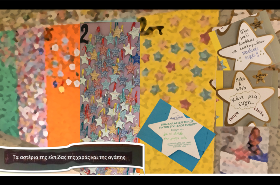 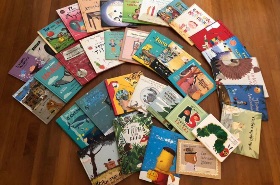 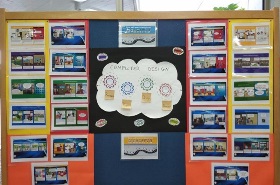